Synopsis:Unemployed Shyam lives a fairly wealthy lifestyle along with his widowed mother; married sister, Sheila, her husband, Lakshmidas, and their daughter, Rani. He uses his leisure time educating older adults during the night, and romances Malti, who he hopes to marry soon. One night he comes to know that Lakshmidas has been using dishonest means to run the family business and decides to confront him. After a heated argument, Lakshmidas and his family move out, and Shyam is compelled to seek employment in a bakery run by his friend, Ramesh. His mother and Malti's father would like their children to get married but before that could happen, Shyam finds out that Malti is leading a double life. 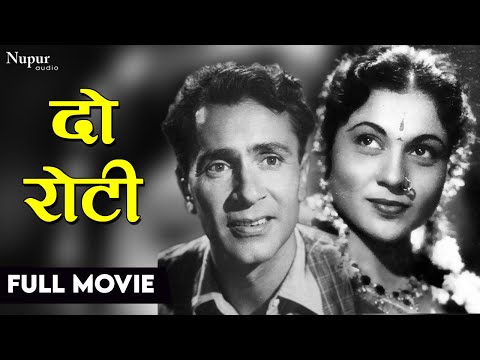